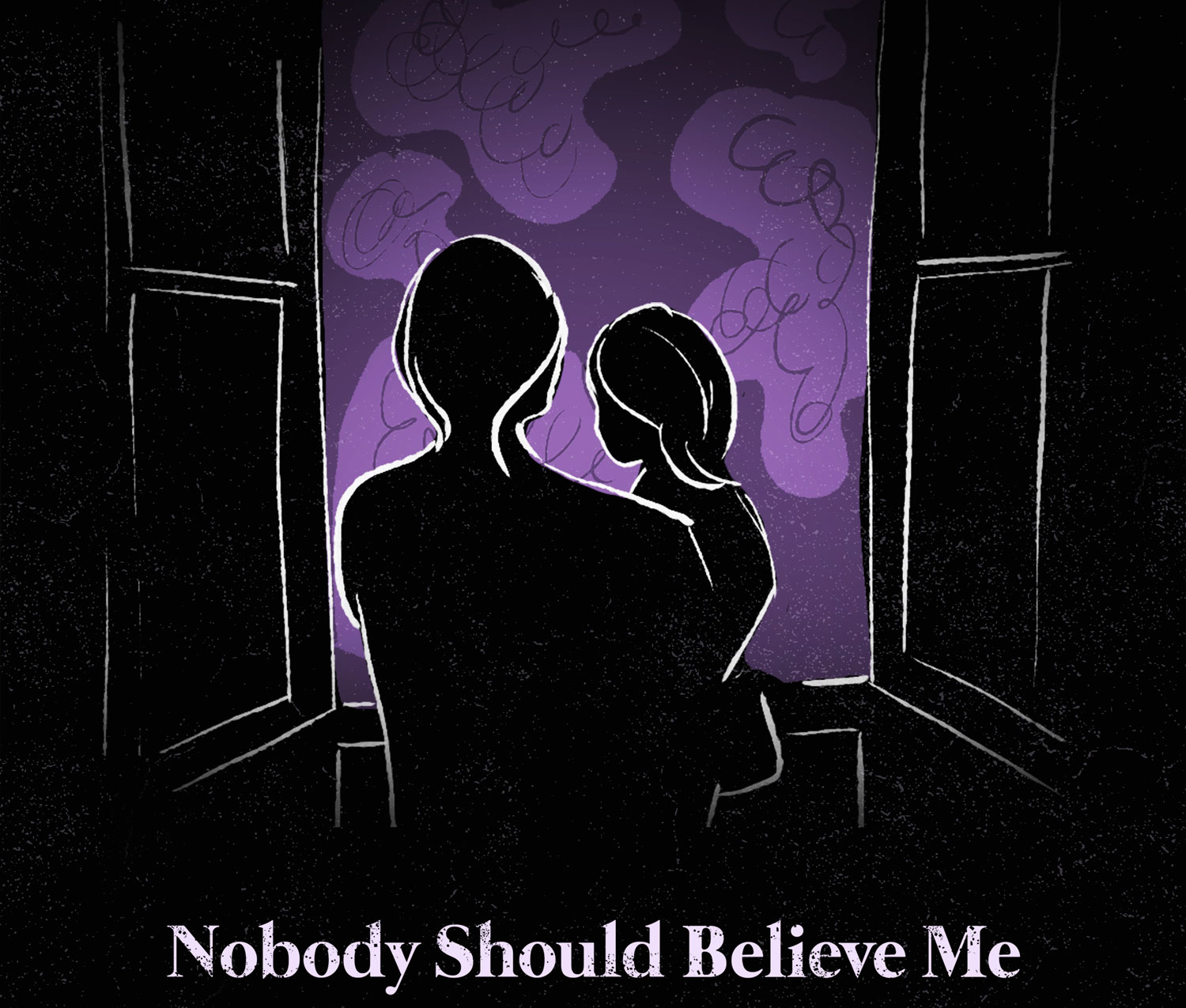 What’s in the Water in Tarrant County

Andrea speaks to Deanna Boyd, the crime reporter who broke the Hope Ybarra case and discovers that Hope’s was one of many Munchausen By Proxy cases in Tarrant County that Deanna unearthed; all of which had flown under the radar. What’s going on here? Why are there so many cases in this one area?

As Andrea interviews Deanna and meets with Detective Mike Weber, as well as Dr. Jayme Coffman and Dr. Karen Shultz–two doctors involved with the Ybarra and many other MBP cases–she makes a chilling discovery. It’s not that there are so many cases in Tarrant County, it’s just that they’re catching them. If the systems meant to protect children were functioning, every county would look like Tarrant.

Andrea can only guess as to what truly went on behind the scenes in her own family’s case, but she begins to grasp what the systems involved–CPS, the police, the doctors–are up against and why so many cases are destined to fail. Meanwhile, Andrea continues her maddening back-and-forth with Hope.

Support the show and get exclusive bonus content:
https://patreon.com/NobodyShouldBelieveMe

For information and resources:
https://www.munchausensupport.com

The American Professional Society on the Abuse of Children’s MBP Practice Guidelines can be downloaded here. 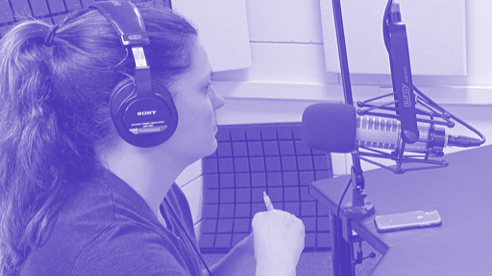 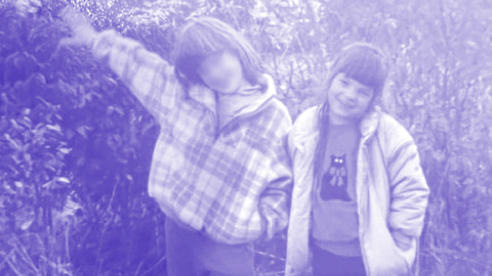 03. What's in the Water in Tarrant County

04. Nobody Would Believe Me

05. Nobody Would Believe Me (Part Two)

Listen ▸
Subscribe
Find Nobody Should Believe Me on your favorite podcast app.